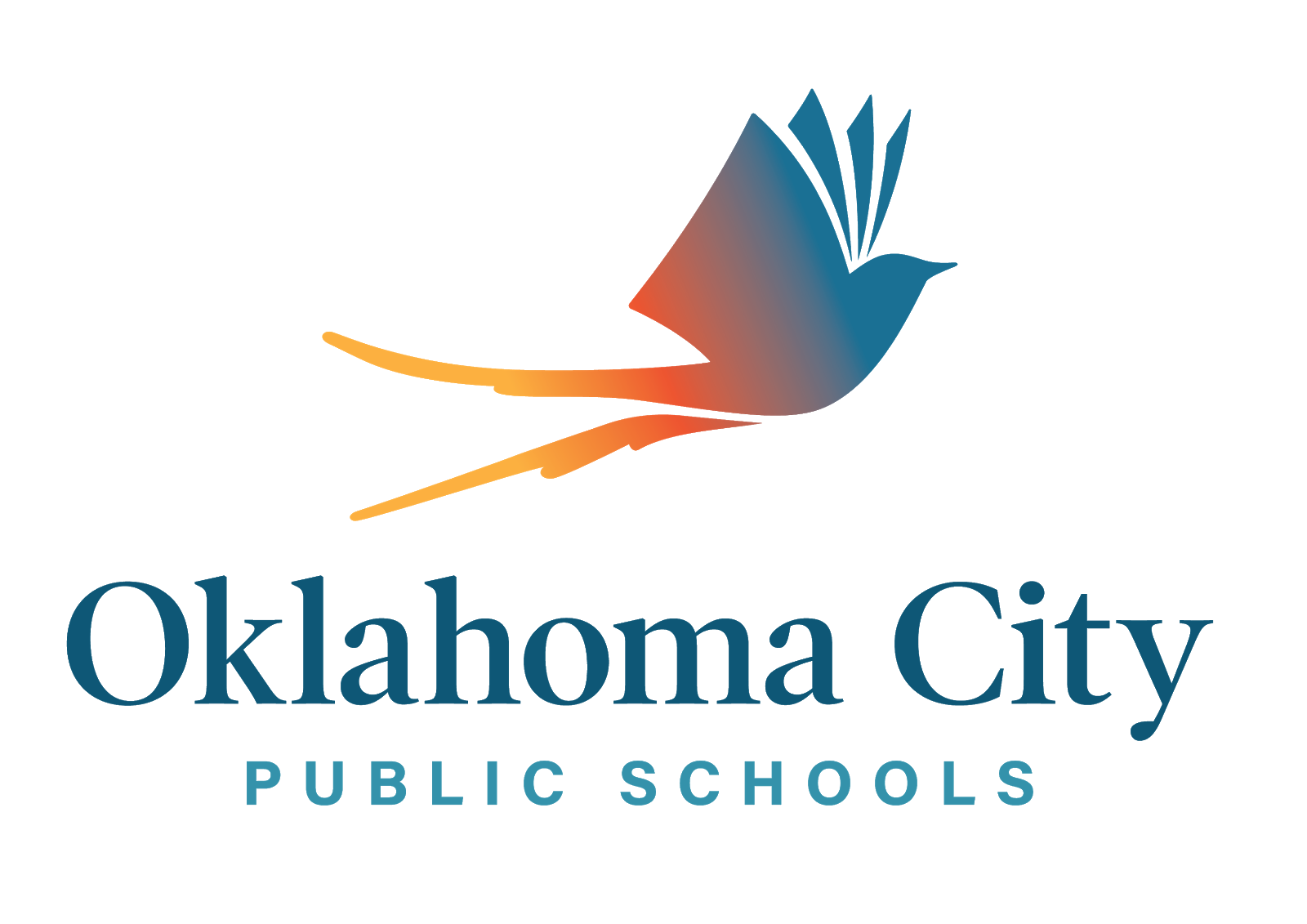 (Oklahoma City, OK) Dr. Rebecca Kaye has announced that she will be leaving the OKCPS family to pursue her next big adventure. While we are saddened to see her move on from OKCPS, we are excited for her next chapter. OKCPS is grateful for her leadership as we developed a new strategic plan for the district.

Superintendent McDaniel has appointed Mr. Eric Hileman to serve as our Interim Chief of Information and Accountability. Eric has been with OKCPS for more than 9 years as the Executive Director of Information Technology. Before coming to OKCPS, he served nearly 15 years at the State Department of Education as the Director of Instructional Technology. After obtaining a bachelor’s degree in music education from Oklahoma City University, Eric completed his master’s in Instructional Psychology and Technology from the University of Oklahoma.

The role of Chief of Information and Accountability supports Information Technology (IT), Planning, Research and Evaluation (PRE), as well the OKCPS Student Registration team.

During the 2021-22 school year, OKCPS will begin an official search to fill this position permanently.

Additionally, Dr. Richard Weeter, Executive Director of Planning, Research and Evaluation (PRE) retired at the end of June after serving OKCPS students and families for more than 30 years. Dr. Weeter joined the district in 1990 and was our cornerstone for data. We wish him well as OKCPS thanks him for his many contributions and his leadership.

Dr. Sean McDaniel announced that Dr. Pat Elam has been named as the Interim Executive Director of Planning, Research and Evaluation (PRE).  With more than 30 years of experience inside the district and a Ph.D. in Learning/Cognitive Psychology from the University of Oklahoma,  Pat has had many roles with OKCPS ranging from Program Evaluator, Research Associate, District Test Coordinator, and Senior Research Associate.  She also leads State Mandated Testing, Gifted Program Identification, Proficiency Testing, and Reading Sufficiency. Dr. Elam will bring a wealth of knowledge to this important work as OKCPS searches for our next PRE leader.